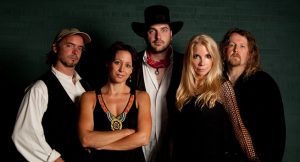 Tusk has been criss-crossing the country since 2008 as The Ultimate Fleetwood Mac Tribute.

But of all the Fleetwood Mac tributes playing around the United States today, what exactly sets Tusk apart?

Is it more than five skilled professionals turned masters of their trade through decades of individual musical study, live performance, creative risk, and devotion to the art?

Is it more than their affection and respect for the Fleetwood Mac experience, an entity that continues to endure over 50 years of musical and cultural evolution?

Is it more than vocal similarities, common physical traits, or good costumes?

To be sure, one does not fare well in the tribute scene without displaying some or all of these characteristics. So what qualities does Tusk possess that can’t be learned, bought, or created simply from a desire to have them?

The relationship among the five founding members of Tusk has a rich history that goes back more than four decades. Two met while playing Little League baseball. Two others met in middle school band and marched in lockstep through high school. All five have been playing music with one another over the years in various configurations of original bands, jam bands, singer-songwriter circles, and alternative rock groups. Time, trust, and close friendship have cultivated an intimate familiarity with each other’s musical nuances, shaping each performance with such precision that even the slightest variation, virtually imperceptible to all but the five musicians sharing the stage, is met with a wink and a nod, and usually an inside joke. Tusk is more than a band; they are a family.

Experience the wonder of a Tusk show for yourself. 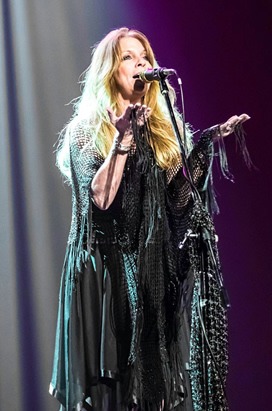 Kathy Phillips is an amazing Singer/Songwriter ... 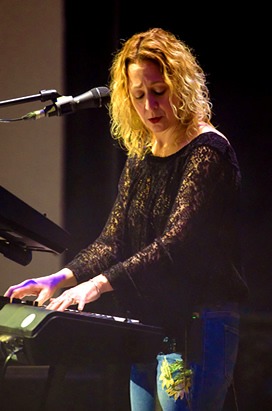 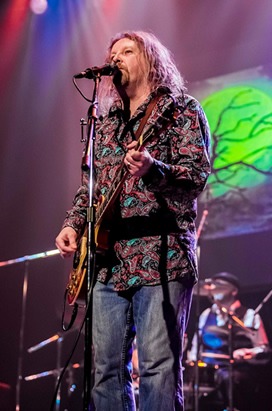 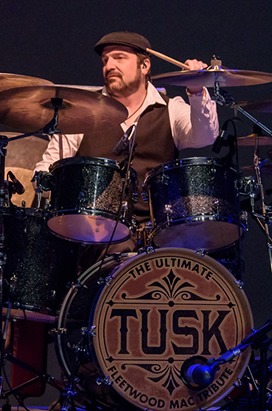 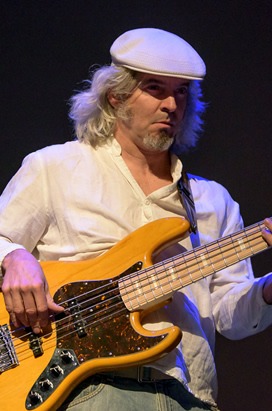 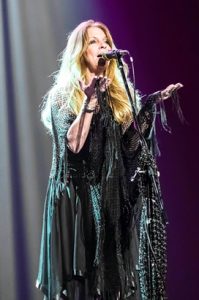 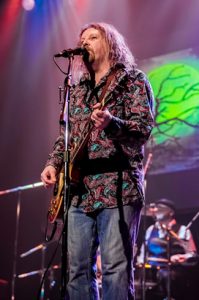 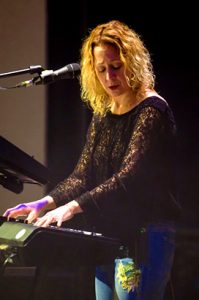 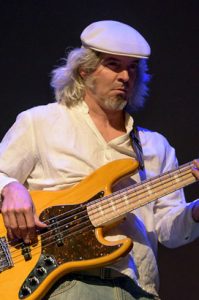 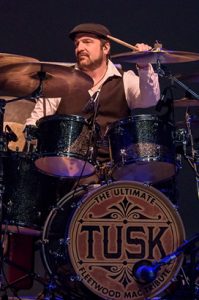 When this happens, it's usually because the owner only shared it with a small group of people, changed who can see it or it's been deleted.
View on Facebook
· Share

Thank you South Carolina and the Carolina Opry House! We had a blast and hope to see you again soon. ... See MoreSee Less

Shopping cart
There are no products in the cart!
Continue shopping